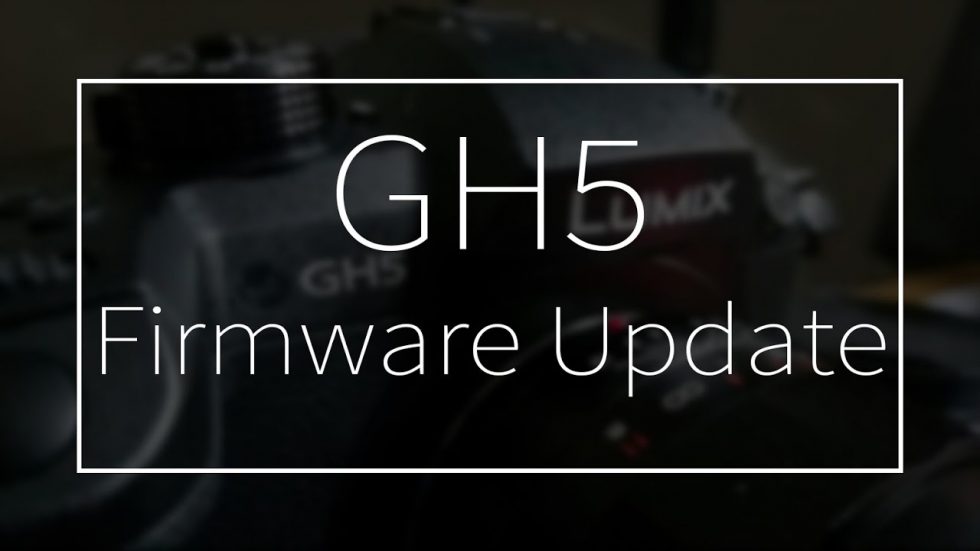 One of the demanded features of the GH5 camera  was for  a simple crop marks to enable shooters to visualize their shooting in a cinema aspect ratios and this function is now been added alongside 1:1 guideline (great if you’re shooting video content for instagram etc).

Another big complaint from Panasonic GH5 camera users was the position of DISP button. Most users complained that the button may be accidentally triggered when shooting. But Unfortunately, DISP button’s position is not what can be changed with the firmware, instead, there was an implementation of   a DISP lock feature, which allows lock off functionality and prevents any accidental trigger.

For all anamorphic shooters is the upgrade have gone above and beyond expectation, the new upgrade functionality for anamorphic shooting will make the GH5 camera an incredible camera with the 200mbps 4,992 x 3,744 ‘6K’ high resolution mode in 24/25/30p  including the addition of an anamorphic de-squeeze, which makes  composition when shooting  in anamorphic mode much more simpler and also contradicts the need for external monitor because it keeps the set up lighter for handheld work when shooting with a small anamorphic.

The GH5 firmware update V2.0 comes with a Hybrid Log Gamma (HLG) photo style which is been proposed by broadcasters. HLG is available in all codec options and frame rates. It can also be an output at 4K 50/60p 10bit 4:2:2 above HDMI in external recording.

Some usability twists such as locking the AF tracking start point, enabling the movement of AF while recording in 6K/4K photo and to the other edge when reaching the opposite edge.

Other features including Wireless, Tether are also were added

Bug fixes are listed below:

This site uses Akismet to reduce spam. Learn how your comment data is processed.

We use cookies to ensure that we give you the best experience on our website. If you continue to use this site we will assume that you are happy with it.Ok